It has been a bit since I posted. There were issues that prevented me from writing anything last week and I did say I promised to try but said nothing about being devoted to a “every week” post, so I don’t feel too bad. Plus, this week’s “discovery” is really fun and hopefully that makes up for a little.

I discovered a while ago but wanted to share with the internet world now that Disney has a “Buzzfeed” inspired blog, “Oh My Disney.” It is made up of lists and articles that cover everything Disney.

From flowcharts like which Tweedle Are You? to lists like What Your Favorite Disney Prince Says About You, it has everything a Disney fanatic could want in a website devoted to wasting time.

I’m not a huge fan of the name, “Oh My Disney” but I know they do that to abbreviate it to OMD! which I don’t think I like either but I can understand from a marketing standpoint.

It seems like it is pretty legit. It is linked to the official Disney website and they sometimes posts pictures of their OMD! obsessions at work. From the pictures it looks like they are actual Disney offices. I think it’s probably a pet project of someone who works there and they do things in their off time (kind of like a certain movieclips blog). 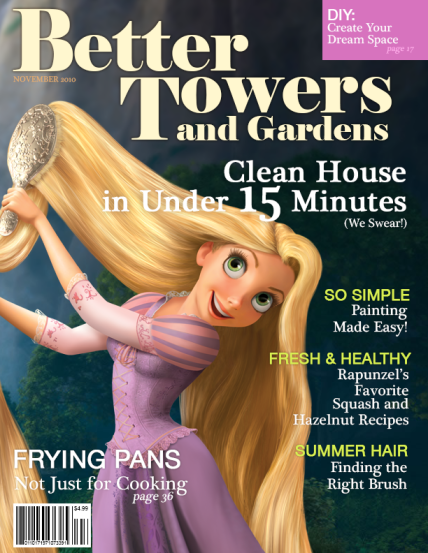 They don’t always update it but it’s a fun little site. I know I’ve posted quite a bit about blogs and the internet but just remember I spend the entire time I’m at work on the internet. I write what I know and I know what I see. I will try in the future to have a little more variety.

Thanks for stopping by and I’ll see you next time 🙂