I love stories about LA. It’s one of the reasons I chose LA Films as the genre for Movie Rob’s Genre Guesstimation. I just reviewed the film I recommended Rob watch (Shopgirl) so today I thought I’d check in on a classic LA Film, Chinatown.

In Chinatown, Jake Gittes is investigating the murder of an official from the Water Company. During his investigation, he discovers a hidden plot by the company to cheat thousands of farmers out of water that was promised to them (among other devious truths). The story shows that there is corruption and deception in everything. In the movie, Gittes is left dealing with betrayal and disappointment. He has come from a tragic loss in his former job to have the same thing happen all over again. He tries to prevent someone from getting hurt and ends up making sure that’s exactly what happens. Jake gets pushed around in a web of intricate lies and it really is a sign of how corrupt Hollywood and Los Angeles were in the 1930s. It shows the darker side of LA history.

The cinematography and production design of Chinatown allow the audience to view what Los Angeles and the rest of Southern California looked like in the 30s and 40s. The buildings, cars, clothes, shops, etc. are all made to look and feel like Los Angeles in the past. It is shot on actual locations all around Los Angeles County so it really feels like you’re right there with the characters. It even has the racial segregation and dried up river.

In keeping with Noir tradition, the film delves deeper into the idea of disappointed hopes through the use of shadow effects, a femme fatale, and a broken down detective who is weary and searching for something better in a city gone to crime. Chinatown uses this style to show the desperation of some people to find hope in the city after everything has gone wrong for them. Gittes loses in the end. He’s watched an innocent die and come face to face with pure evil and watched it win in the end. Chinatown shows that in Los Angeles dreams die and people lie. It isn’t a pretty side of the city but it might be a more truthful one. Chinatown is both a classic Noir, and a classic LA Film.

Today’s post is the last entry for my 30 Days of Favorites project so I thought I’d end on a fun note. In case you couldn’t tell by the name of my blog, or the last few posts, I’m a big movie fan, and one of my favorite things about movies are the gorgeous posters designed to promote them. Now, I could sit here and bitch about the decline in the art of the movie poster, and bemoan the use of photoshop and giant floating heads but I’m not going to do that. Instead, I’m just going to show you what I consider are pretty great posters. Some of them are older, some are newer. Some feature that dreaded use of photoshop, and some are hand drawn/painted. All of them, in my opinion, are works of art. 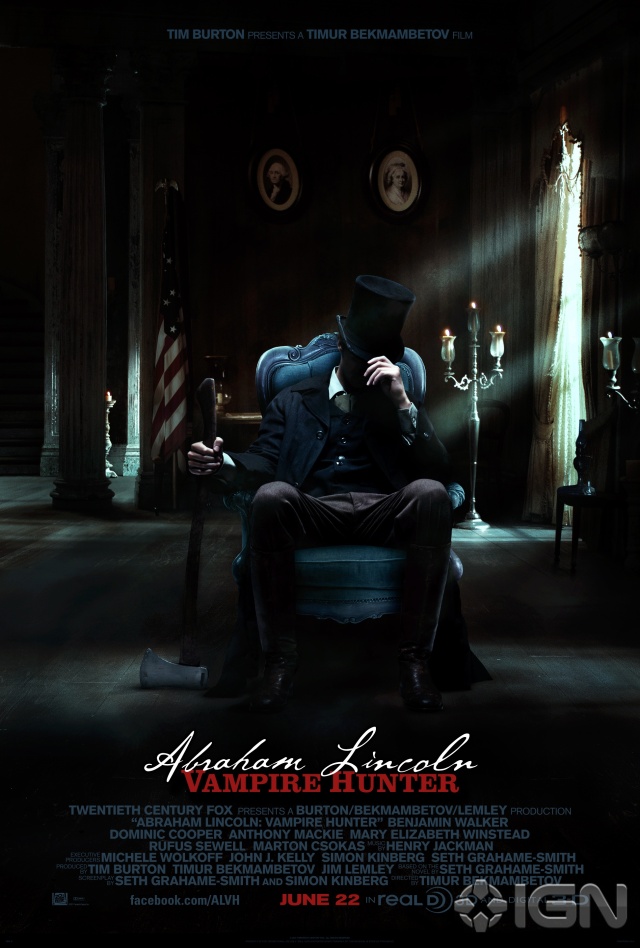 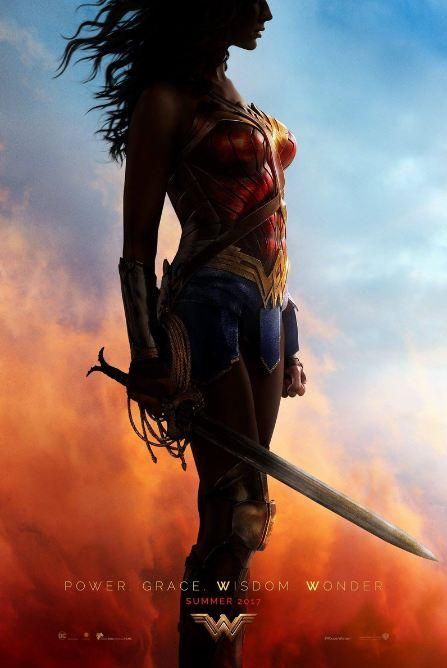 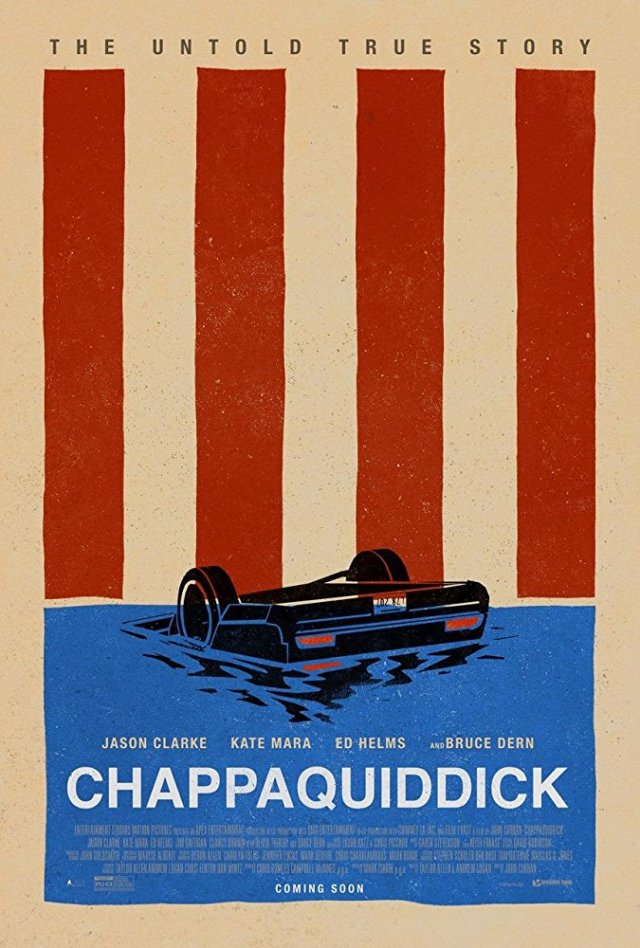 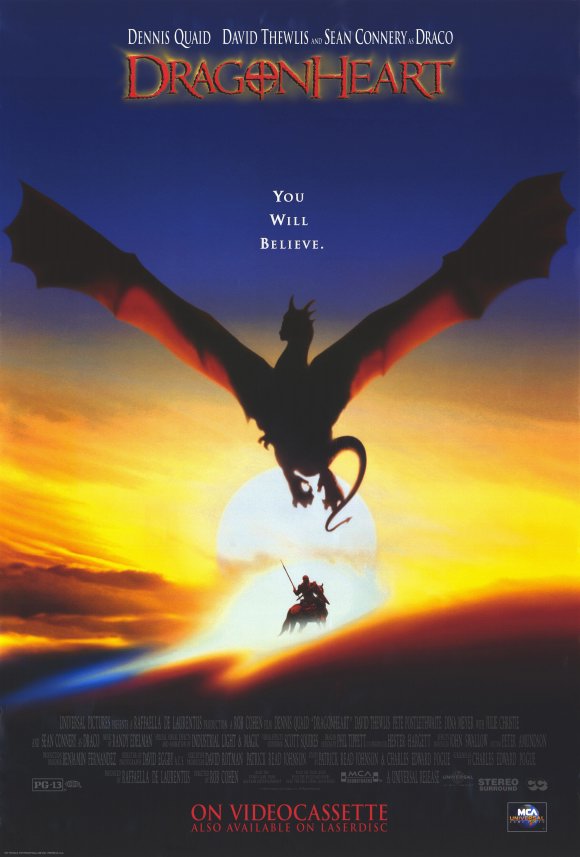 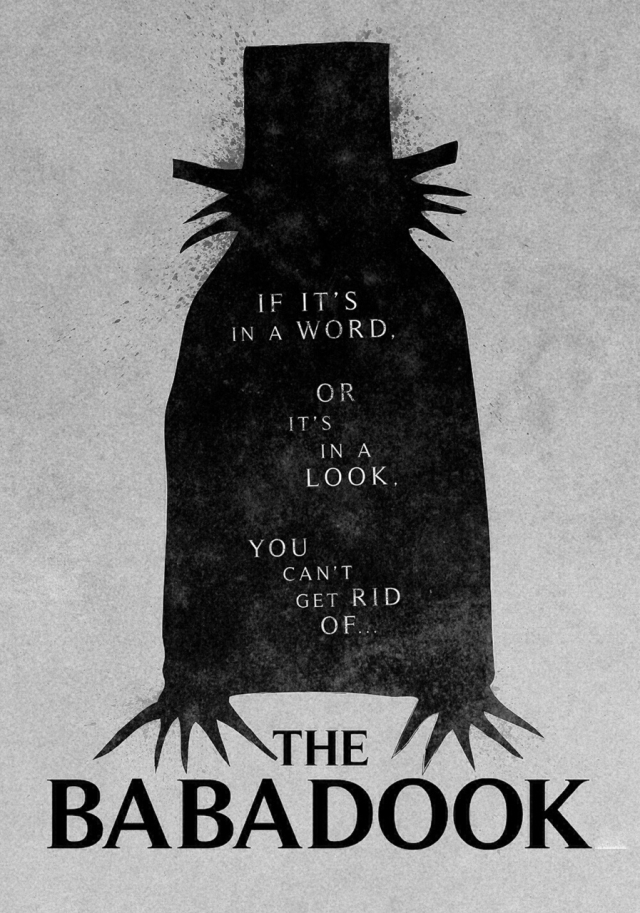 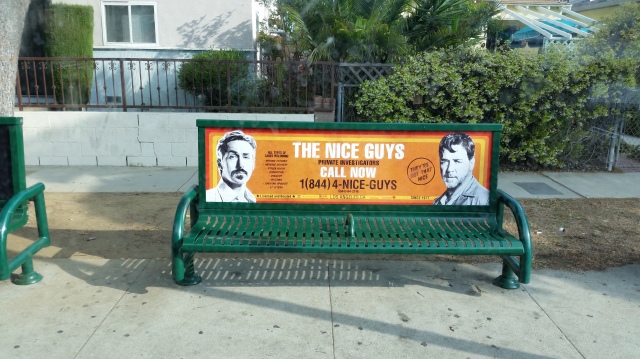 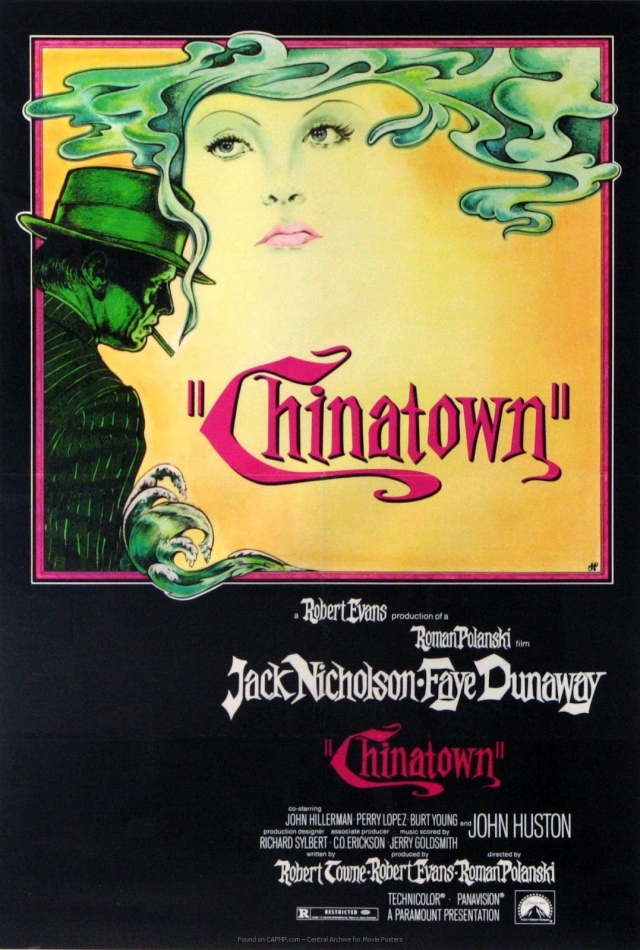 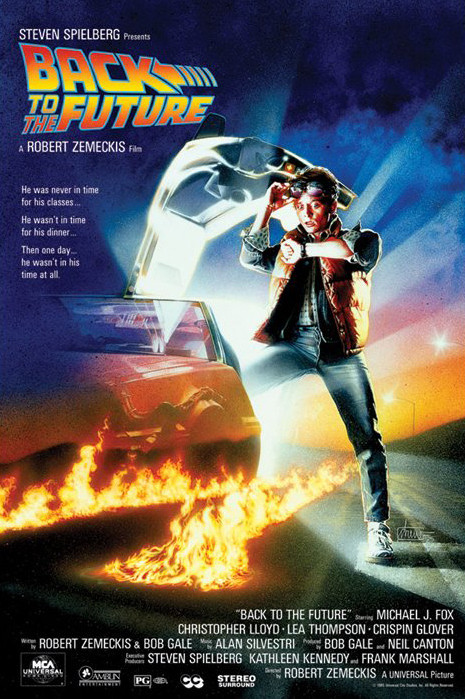 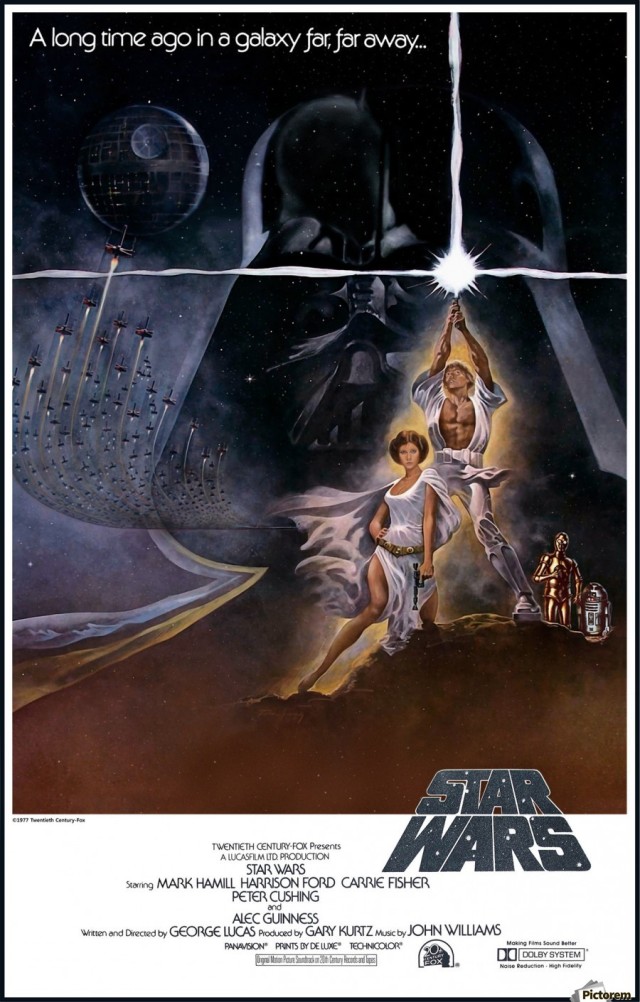 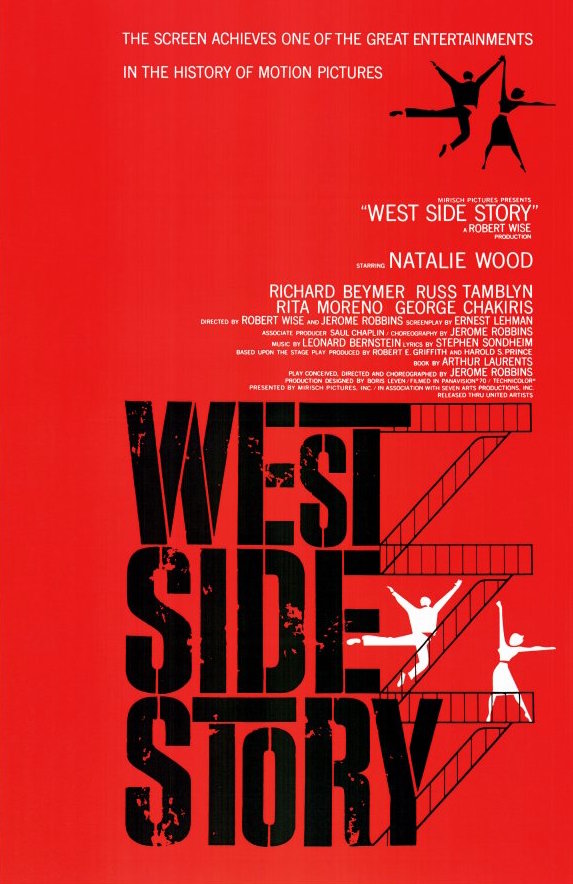 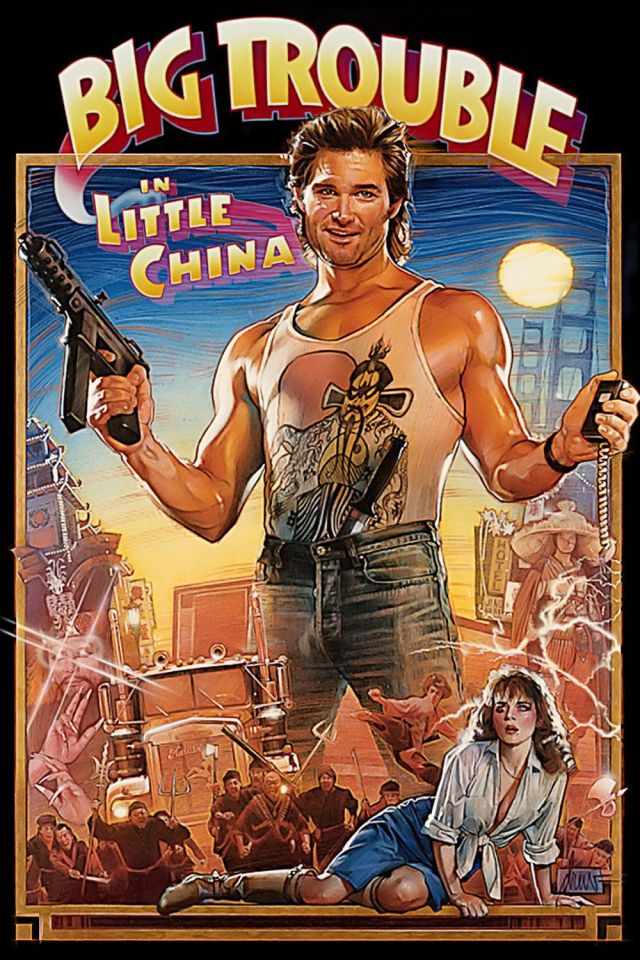 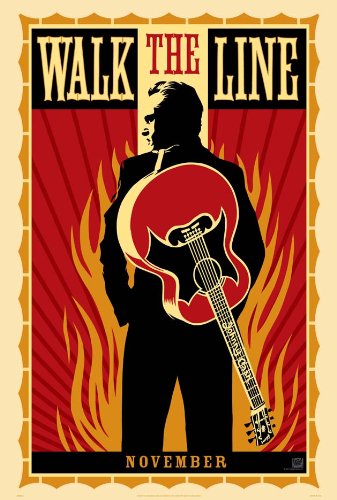 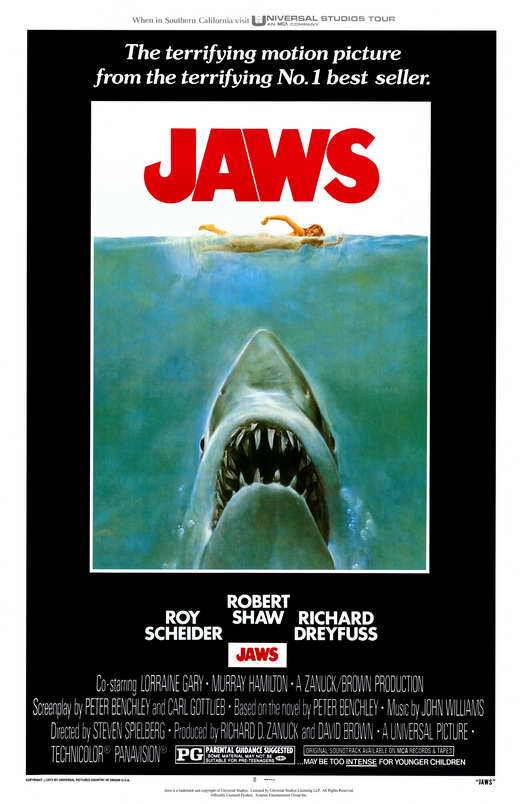 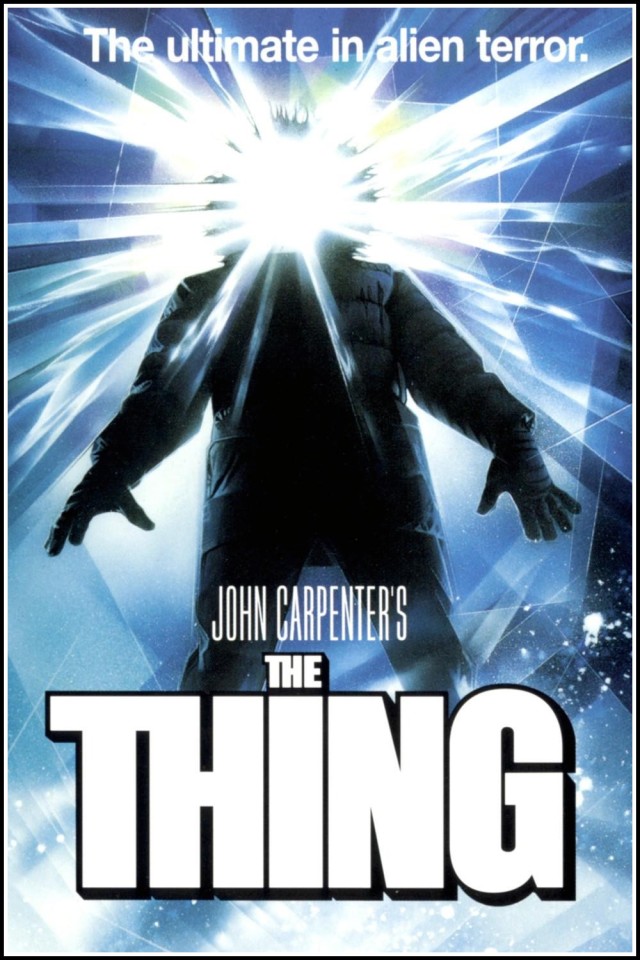